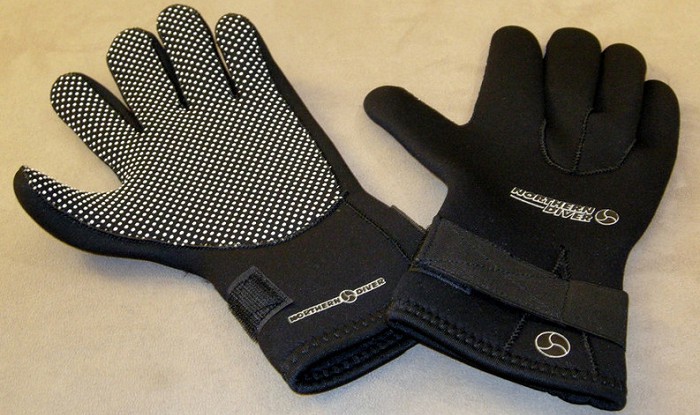 In medical and chemical procedures, choosing the right gloves for proper hygiene and protection is imperative. When doctors first invented rubber gloves, nitrile and latex were the only options. But in 1930, neoprene was introduced. Since then, it has upgraded the safety level of surgical gloves.

Neoprene is a type of synthetic rubber that has wide applications in multiple industries. When used to make gloves, it offers outstanding flexibility, the ability to withstand environmental conditions, and water resistance. However, the material has high production costs and poor resistance to oils, strong acids, and electricity.

In this article, besides answering the question “What are neoprene gloves?”, we will give information about neoprene advantages and disadvantages so you can make the smartest choice when purchasing your next pair of gloves.

What Is a Neoprene Glove? 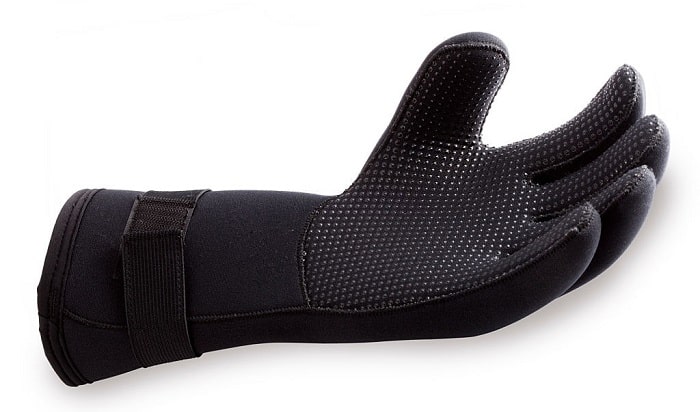 Neoprene is a synthetic rubber made by polymerizing chloroprene. The material has high chemical stability. It can maintain flexibility under a wide range of temperatures. The applications of neoprene are broad. It can serve as automotive belts, laptop sleeves, or even orthopedic surgery braces.

The neoprene gloves definition is simple. It means all gloves that are made from neoprene. Before they are sold in the market, neoprene disposable gloves must undergo rigorous testing procedures that meet the FDA standards. To learn more about the production of rubber gloves, watch this video by Insider.

Besides medical gloves, manufacturers use neoprene to produce other styles, such as cycling gloves, snorkeling gloves, wetsuits, and kitchen gloves.

The Benefits of Neoprene Gloves

Neoprene can protect the hands from multiple hazards while performing meticulous tasks. Their advantages are beyond protective functions as a good pair of neoprene gloves can also enhance precision and comfort during long hours at work. Some benefits of these gloves include:

Besides the outstanding benefits, neoprene has many other safety features:

Despite neoprene’s amazing advantages, there is no perfect glove material. This type of rubber has its drawbacks.

The Main Differences Between Nitrile and Neoprene Gloves

Nitrile and neoprene are two popular materials used in producing rubber gloves. So, what are the main differences between them? When to go for nitrile and when to go for neoprene?

The first thing to note is neoprene gloves’ chemical resistance level is lower than that of nitrile. Nitrile provides impressive resistance to engine oil, gasoline, alkalis, acids, and petroleum-based hydraulic fluids. Meanwhile, neoprene isn’t well-resisted to oils and petroleum. To make up for that, it can remarkably withstand sunlight, weather, and ozone.

There you have it, all you need to know about neoprene gloves! Each type of material has its benefits and drawbacks. Take time to learn about them carefully before purchasing to optimize their potential.

We hope you’ve gathered enough information about what are neoprene gloves. If you have any further questions, don’t hesitate to leave a comment. We will get to it as soon as we can. See you then!